In 1990 the restoration project, post earthquake recovery and functional adaptation of the Reggia of Caserta, aimed at the realization of the Royal Palace, one of the major Italian monuments, a cultural pole connected directly to the city, especially the old town.

The project based on careful investigation and on an unprecedented architectural survey of building, tends to eliminate the improper and improve those functions compatible, taking into account the unused spaces, intervening only in a part of building, the project includes the static consolidation of the original structure, the functional rehabilitation of the interior spaces, the reinterpretation and restoration of existing architectural and environmental characteristics.

Have been so designed and built the Museum of the Territory, as well as the archaeological area of the underground sannitiche Tombs, is the restoration of adjacent nineteenth-century garden of the "Flora" is designed, and the construction of underground volumes was provided containing an auditorium and a convention center, the accommodation of the large square Charles III and the original avenue in extreme state of decay. 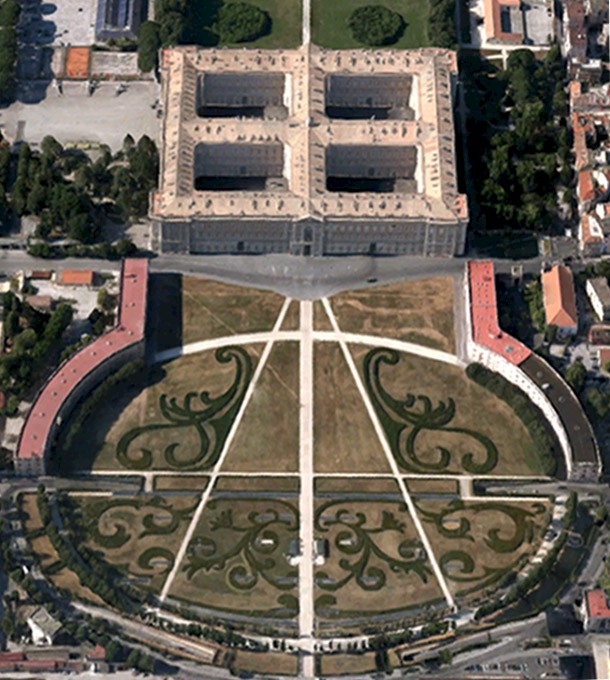 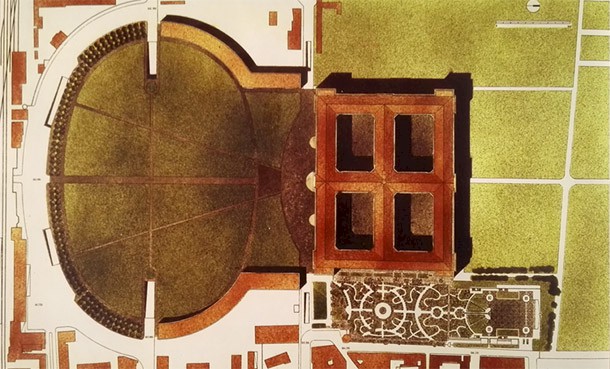 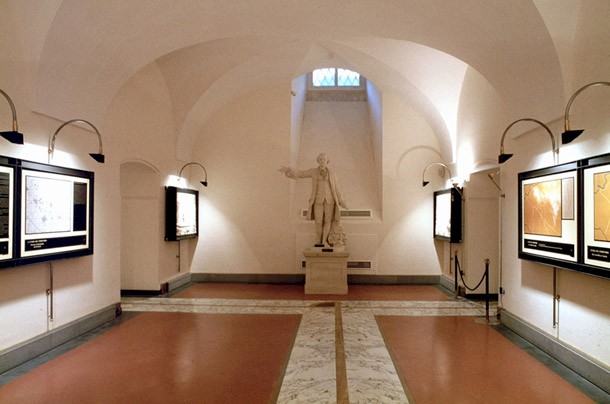 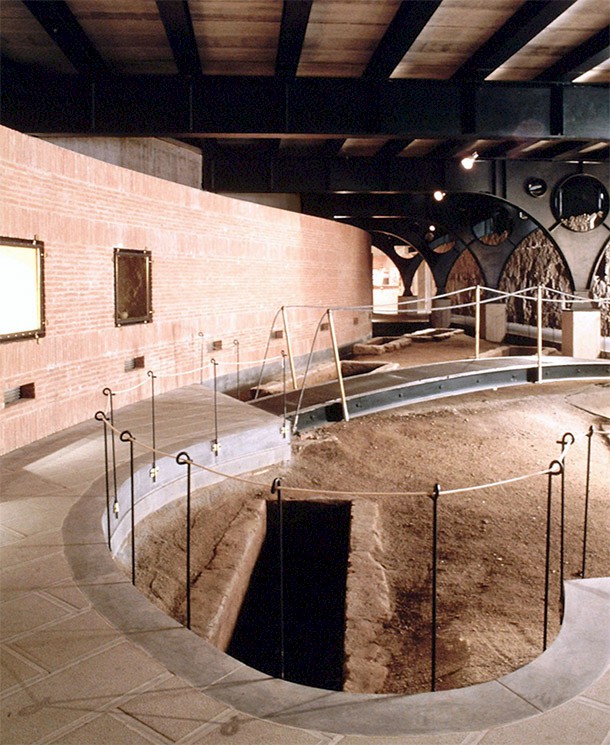 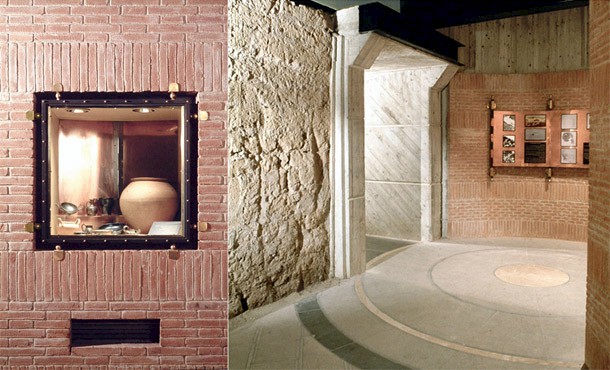 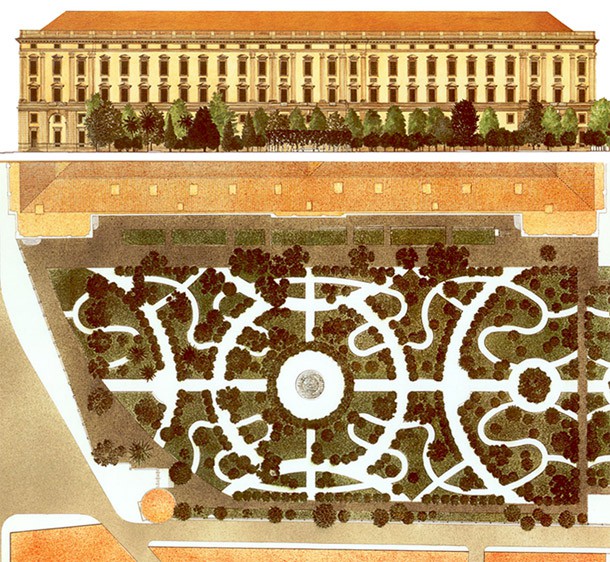 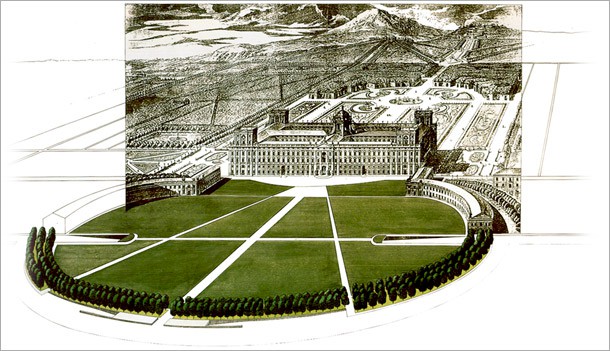