Pompeii: work on the safeguarding of regiones I-II-III

Pompeii: work on the safeguarding of regiones I-II-III

The project examined the safety of regions I, II and III in Pompei.

When the project draft was prepared, it was important to perform a thorough preliminary survey of the current situation, highlighting the "intrinsic" and "extrinsic" features of the historic building.

After building up a profile that included presenting the reconfigured and rearranged information on the current state of the site in tables and the surveys in graphs and photographs (geometric layout, structural characteristics, state of preservation) and the categories of work proposed both on the structural components and on the decorative features in the parietal areas and in the flooring.

Also of major importance was how the construction site for the works was organised.With reference to the categories of work and to their location within the region as a whole, solutions were adopted that aimed at minimising interference with the site.

From this perspective, a system of construction works was proposed for the area which involved setting up micro sites, with the aim of minimising the impact on the use of the site, particularly in via dell'Abbondanza, which is a major thoroughfare that supports a steady stream of visitors. 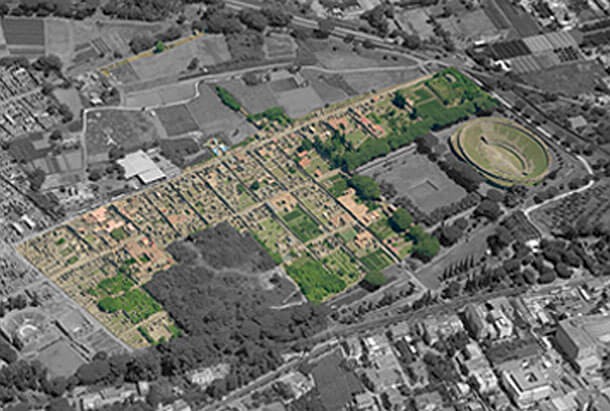 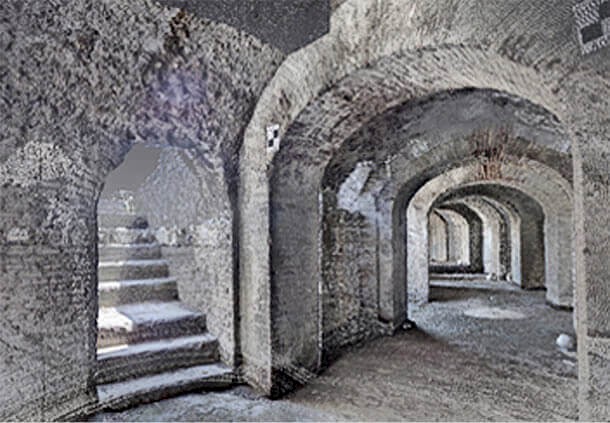 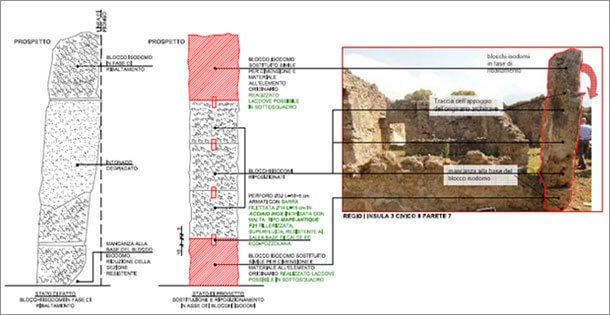 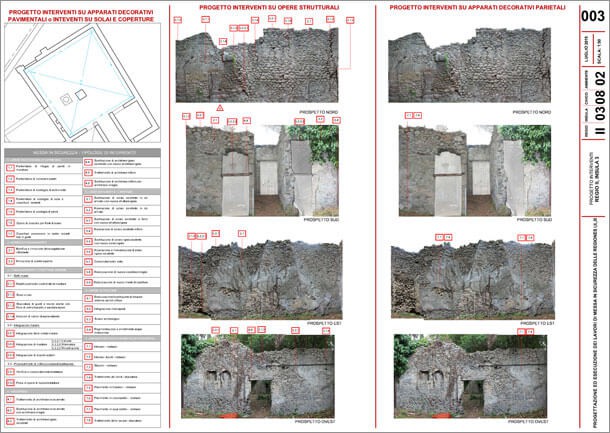 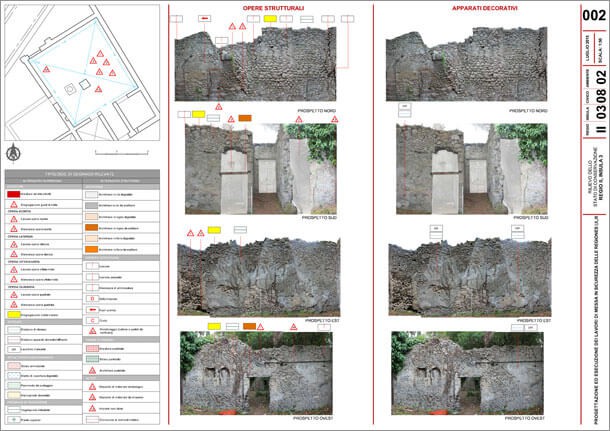